How to get Started with the Liver and Gallbladder Flush 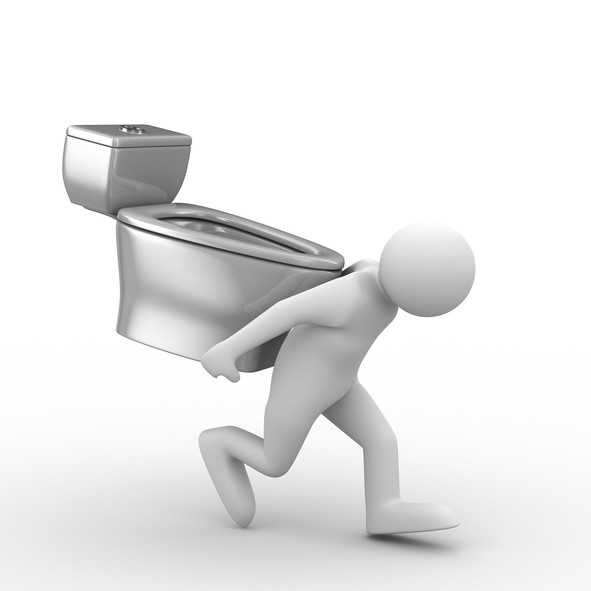 How have I got into doing the liver flush? No, I don’t have an alcohol problem, and it’s a misconception to think that only people who abuse alcohol or drugs should cleanse their liver.

A friend of mine told me about a book called ‘The Amazing Liver And Gallbladder Flush’ from the author Andreas Moritz. It was, she said the best detox you could do to help you deal with many conditions and also help maintain good health.

I’ve tried many types of detox in the past as it makes sense to me that if we need to keep our body clean on the outside to avoid a buildup of dirt, why isn’t it the same for inside our body? Is it because we don’t see it so we don’t feel the need to do anything and lost our natural instinct? I think what’s comes out of one’s body is a reflection of what is going on inside. We just have to look at it!

Dogs and cats are known to eat grass occasionally which can have a scouring effect as well as promote vomiting as a purge. They will also eat certain plant parts in an effort to hook onto and scrape parasites from the intestinal walls. They instinctively know when something is not right. I experience it with my dog regularly. Sometimes she won’t eat but as soon as we take her for a walk she will look for and eat some plants and vomit later on or pass it at her next bowel movement.

Why our liver is so important

Now, in order to understand why cleansing the liver is important, let’s look at what are the functions of the liver and gallbladder.

The liver is the body’s largest gland. It is a vital organ which supports nearly every organs in the body and performs multiple critical functions to keep the body pure of toxins and harmful substances. Without a healthy liver, a person cannot survive.

What’s more, the liver produces bile, a substance needed to digest fats. Bile salts break up fat into smaller pieces so it can be absorbed more easily in the small intestine.

The gallbladder is a small organ that lies underneath the liver and serves as a reservoir for bile. Between meals, bile accumulates and is concentrated in this organ. During meals, the gallbladder contracts and empties bile into the intestines to assist in digestion.

In addition to producing bile, the liver:

Learn and make your own mind

I’m a big follower of Andreas Moritz and have read many of his books. He gives amazing detailed but reader friendly (no need to be an expert) explanations on this flush. However, you can also find other books or websites which will promote a similar flush.

Andreas Moritz’s theory is that we store gallstones in the liver and gallbladder. There are different opinions on the subject. Doctors in general disagree and some scientists give different explanations of why the flush does not work. I rather maintain good health by doing this sort of programme than taking medications to suppress a symptom which comes in the form of an ache or pain.

One step at a time

I have done this flush 30 times in three years and every time I feel the benefit of it, whether it is high energy, feeling light and clear-headed, reductions in symptoms I suffer from. I also have faith that sometimes even though I feel nothing after the flush,  I know that it could be that the changes in my body are subtle but I know they happen nonetheless.

This flush or detox is not expensive at all to do. All you need is 6 litres of apple juice, 1 lemon, 1 grapefruit and/or orange, 4 tablespoons of Epsom salt and ½ a glass of extra virgin oil. Compared to some detox I’ve done in the past which cost me a couple of hundred pounds or more each time. The cost of this flush is very reasonable. and so very accessible to someone even with a very small budget.

You also have to make small changes to your diet for 7 days. A vegan diet is the best really and no junk food, alcohol or caffeine. That’s what you would have to do for any detox anyway.

You start with 6 days preparations which involve drinking 1 litre of apple juice each day. Apple juice contains malic acid which helps soften the stones so that it’s easier to pass them if they are big. I personally could never bring myself to drink that amount of juice so as an alternative I use malic acid mixed with water and a little bit of apple juice.

It’s so easy! You drink your apple juice every day, on the 6th day you drink Epsom salt which is disgustingly bitter and later on that evening you drink a mixture of extra virgin oil with a squeezed orange and/or grapefruit and more Epsom salt on the 7th day early morning. The detox starts on day 7.

Plan ahead to be at home for that day as it’s normal to feel very weak and not able to do too much. But also, you’ll have to run to the ‘powder room’ every 5 minutes or let’s say very often through the day.

The information I give here is not enough to start straight away. I recommend that you read beforehand, whether it’s Andreas Moritz’s book or from another author is not important. What’s important is that you educate yourself on the matter and understand what you are doing and why. By grasping the essence, you’ll be more aware and prepared, but I also think that learning is part of the experience.

If you decide to flush your liver, firstly well done for making the decision and secondly I’d like to wish you good luck.